Instructor:
Rudolf Frieling
When:
September 2, 2021
Place:
Zoom Webinar
Fee:
$15 per person Society Upper Category Members only. Advance registration must be received by the SAA by August 26, 2021.

Advance registration for this event is now closed. Please email the SAA Office if you are interested in doing a late registration. Thank you. 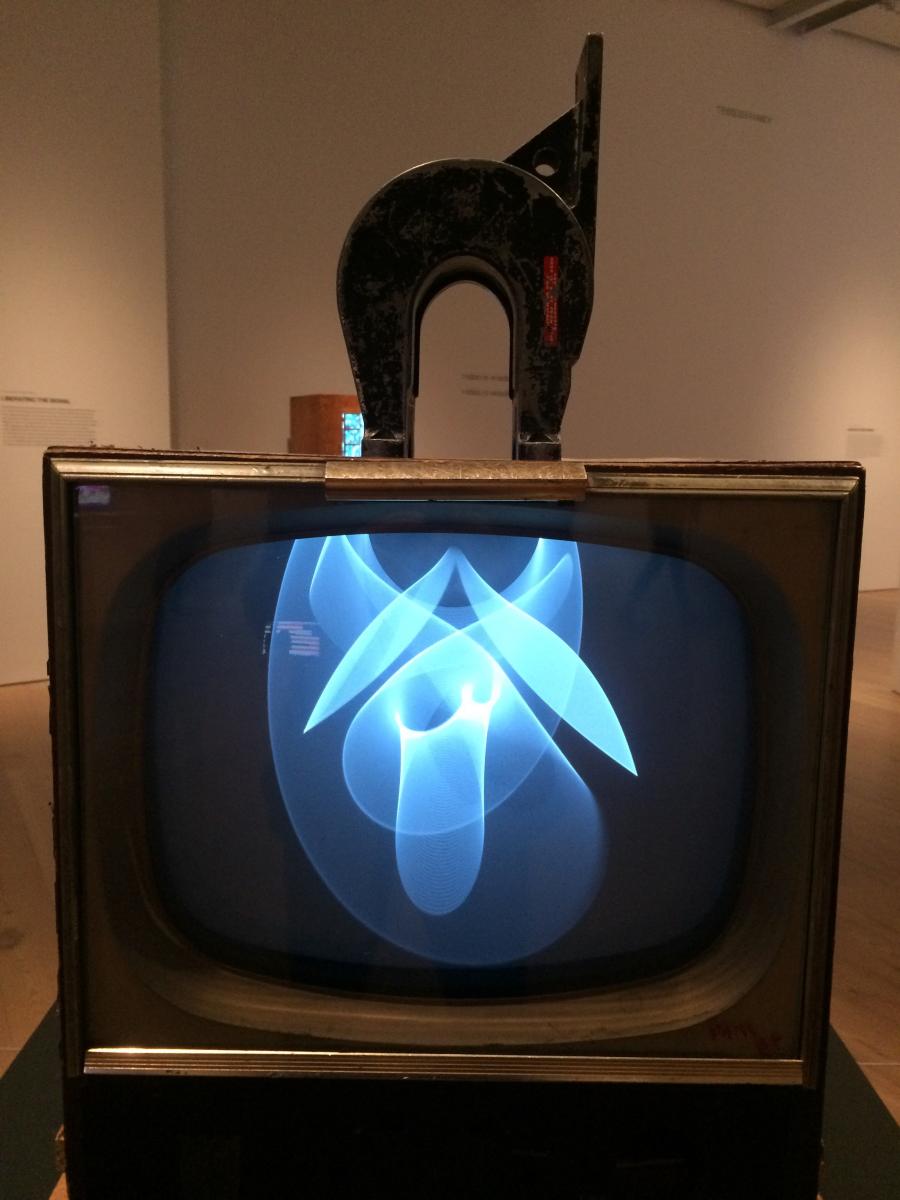 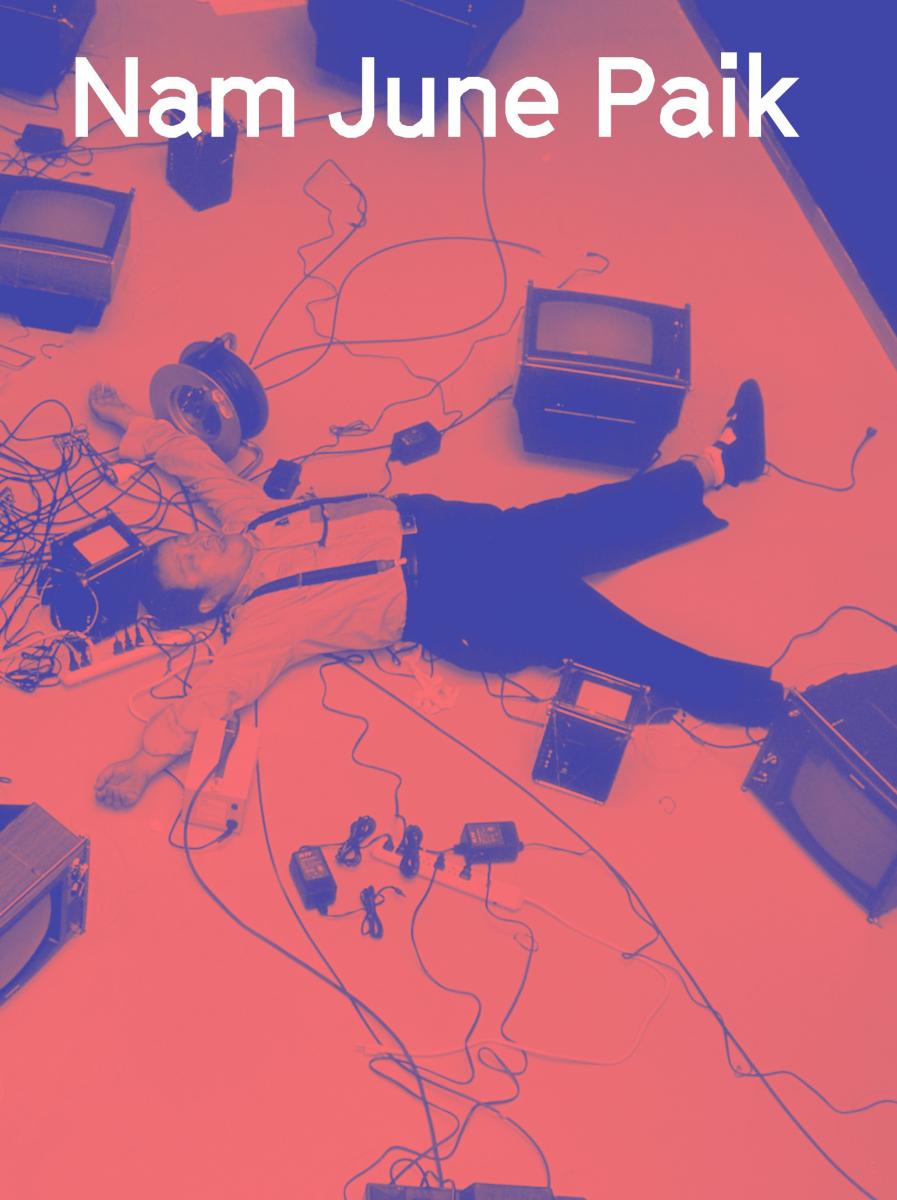 The Society for Asian Art cordially invites you
to join us at an online
upper category member event.

Using the SFMOMA Nam June Paik retrospective as a springboard, curator Rudolf Frieling considers how the artist's interest in open circuits and participation propelled his response to television and subsequently the practice of an entire field called video art. He explores Paik’s pathbreaking career as one of the first global and transnational artists, one whose hybrid practice incorporated sound, electronics, text, performance, and television as both a sculptural object and a broadcast technology.

SFMOMA Nam June Paik Retrospective, May 8-Oct. 3, 2021
Nam June Paik brings together more than 200 works by the visionary experimental artist who bridged art, music, performance, and technology in groundbreaking ways, and whose influence is still felt in the art, pop culture, music, and film of today. One of the first truly global and transnational artists, Paik (1932-2006) foresaw the importance of mass media and new technologies, coining the phrase ‘electronic superhighway’ in 1974 to predict the future of communication in an internet age. This exhibition — the artist’s first-ever West Coast retrospective — celebrates Paik’s collaborative approach that transcended genres and traditions, while also highlighting the artist’s innovative, playful, and profoundly radical work. 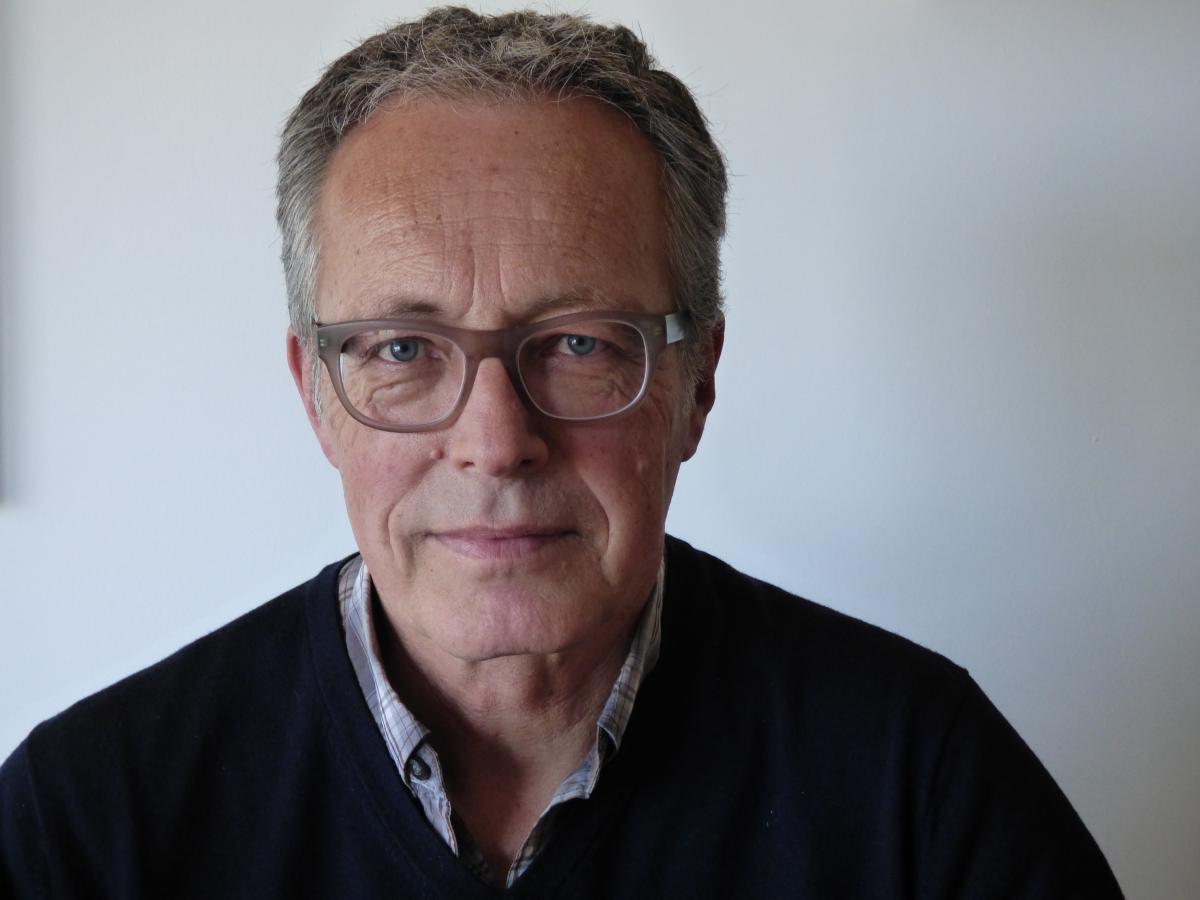 Rudolf Frieling is Curator of Media Arts at the San Francisco Museum of Modern Art (SFMOMA), where he co-curated the recent retrospectives Nam June Paik (2019-21); Suzanne Lacy: We Are Here (2019); and Bruce Connor: It’s All True (2016-2017) and the survey Soundtracks (2017). Other exhibitions include The Art of Participation: 1950 to Now (2008-2009) and Stage Presence: Theatricality in Art and Media (2012). Dr. Frieling is also a Senior Adjunct Professor at the California College of the Arts in San Francisco. He holds an MA from the Free University, Berlin, and a PhD from the University of Hildesheim, Germany.

Arts of Asia Spring 2023 Global Connections: Asia and the Arts in the Second Millennium of the Common Era
Instructor:
Sanjyot Mehendale
Feb 1

Ramses the Great and the Gold of the Pharaohs
Instructor:
Renée Dreyfus
END_OF_DOCUMENT_TOKEN_TO_BE_REPLACED